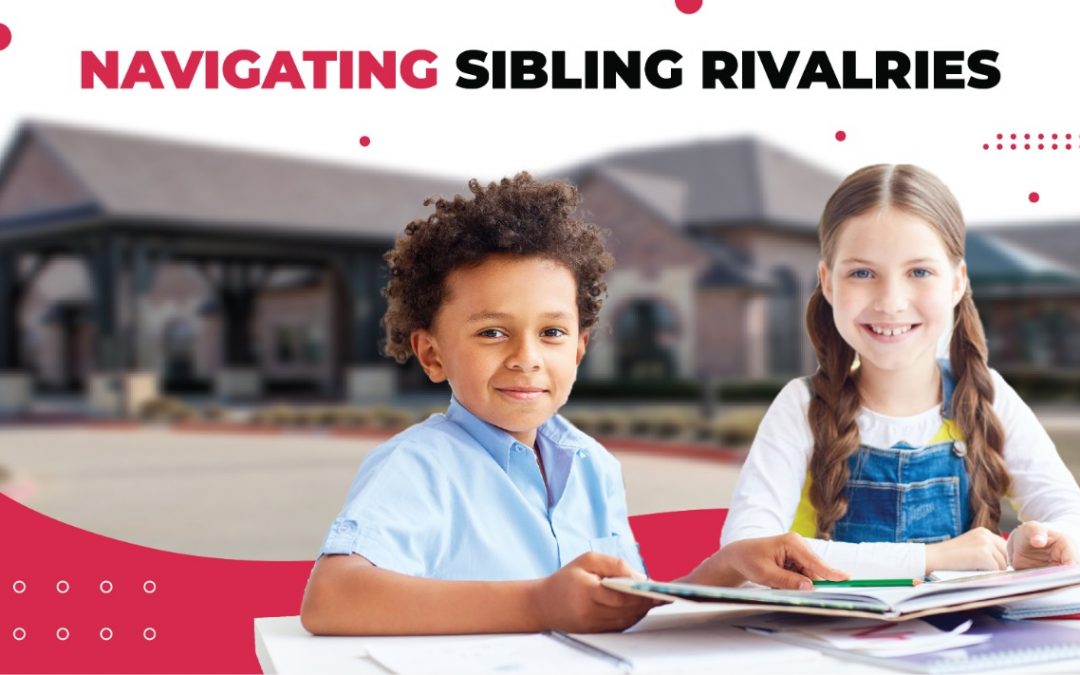 One of the most universal issues we face as parents when raising our kids is coping with the conflict between siblings. It appears that no combination of situational factors can naturally prevent our kids from butting heads with their siblings. Therefore, instead of decrying the situation and wishing that they would get along, it would serve us better to try to understand why these fights take place, recognize that the conflicts do have some benefits as well, and to develop some strategies to prevent/deescalate conflicts in the future.

Why do kids fight with their siblings?

One of the main reasons our approaches to stopping conflicts between siblings often fail is because we don’t properly understand the root causes of the issue.

While this isn’t a comprehensive list, here are some of the most common causes of sibling rivalries:

Benefits of a sibling rivalry

How to prevent fights

Even though, siblings fighting is basically inevitable, it is important to note that there are ways to reduce the frequency of those conflicts erupting. Some of these measures include:

How to manage a fight that’s currently happening

Over the years, parents have come up with several different ways to defuse fights between siblings. Here are some the most popular used methods.